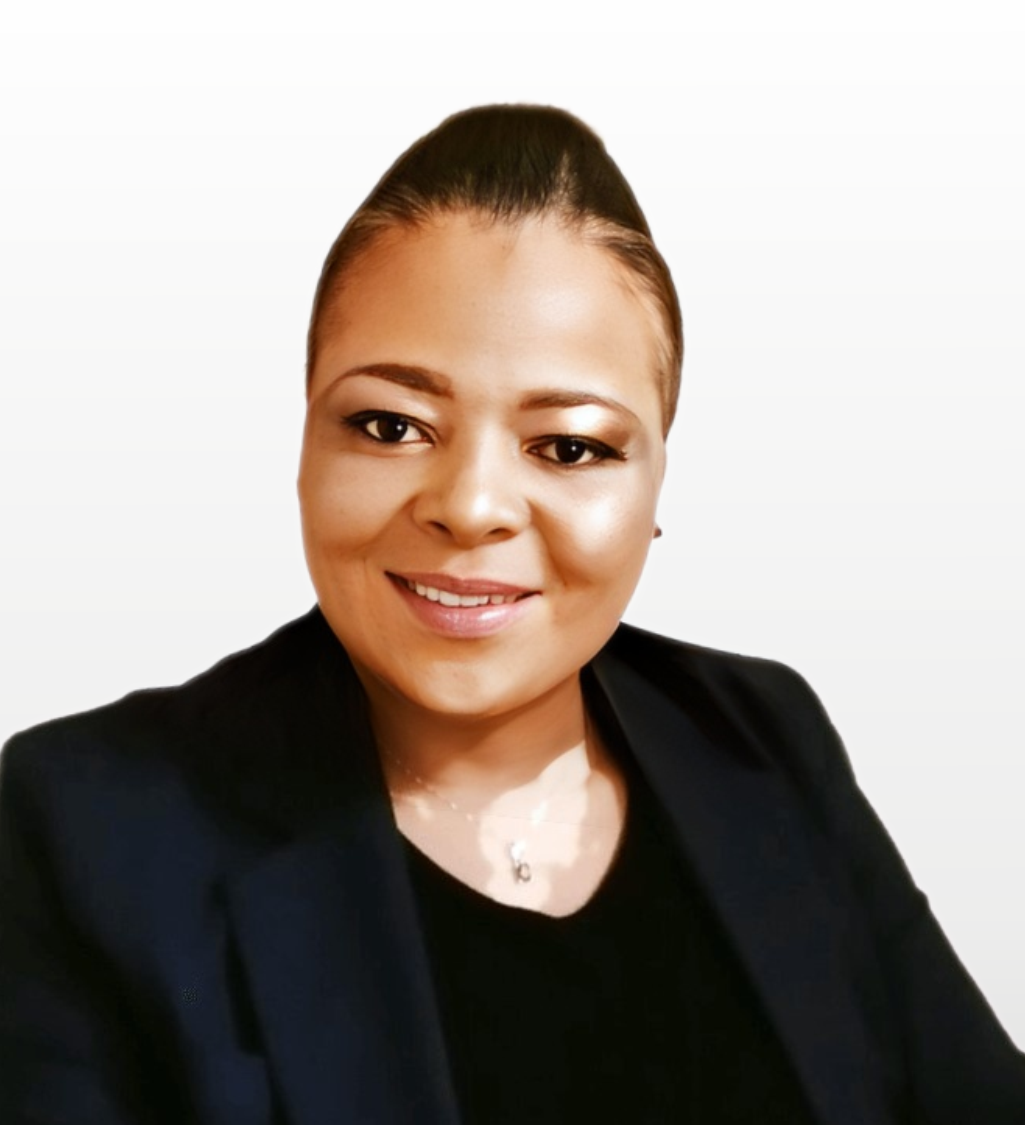 Tokenism is different from true diversity and inclusion because it does not seek to build an inclusive culture or ensure that all employees feel valued. 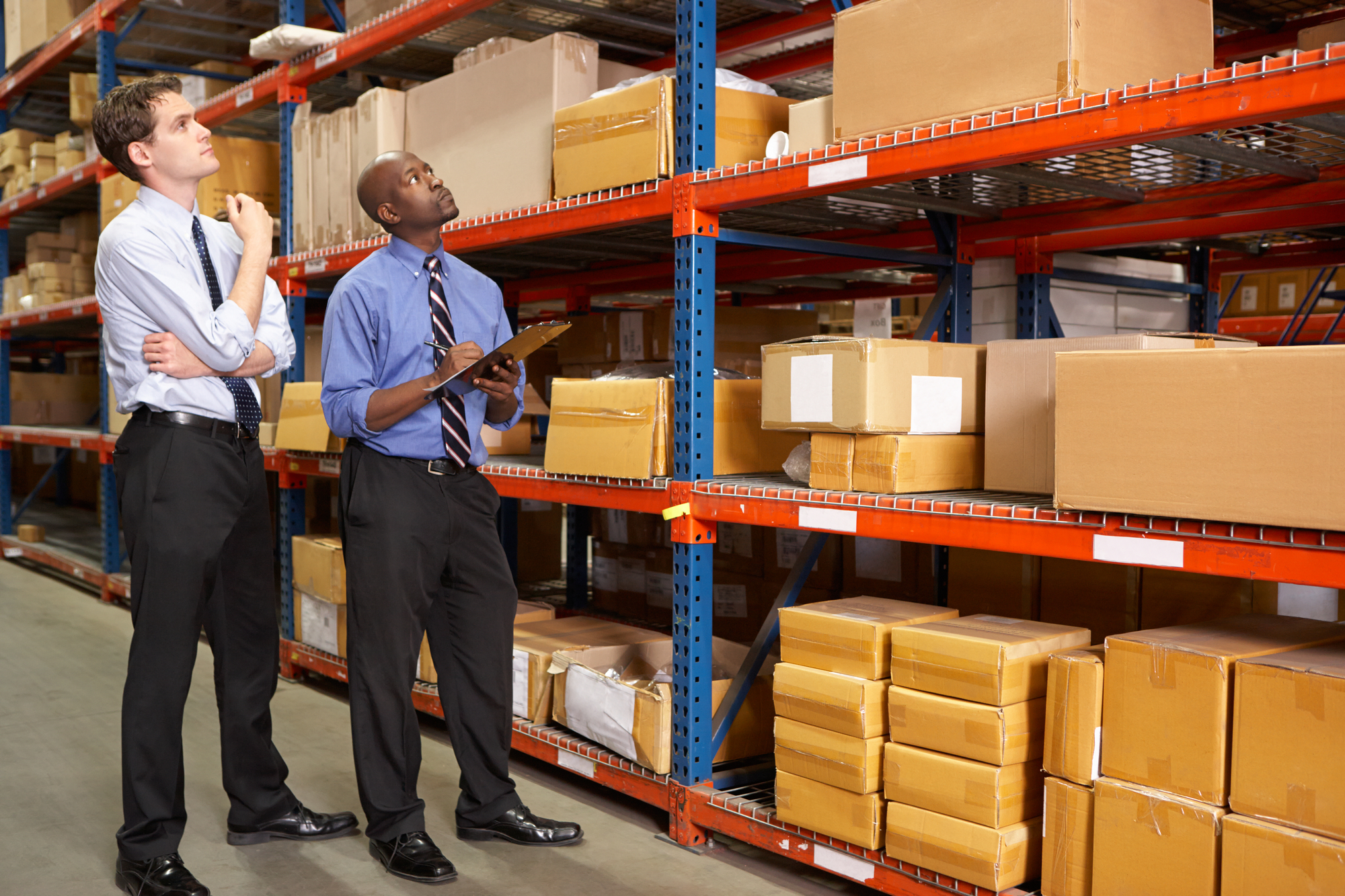 Diversity and inclusion have become buzzwords that organizations use to show that they have ‘embraced’ this new way of thinking, but many critics believe that this approach does not go far enough to change people’s behavior or truly create a culture of acceptance and belonging in the workplace.

One of the biggest issues when it comes to diversity and inclusion in work environments, particularly when related to gender and race, is tokenism, the practice of including one or two people from underrepresented demographics in an effort to tick boxes and appear more inclusive and diverse than they actually are.

Tokenism can be defined as the practice of making only a perfunctory or symbolic effort to achieve diversity and inclusion, particularly when hiring new employees. Tokenism occurs when companies hire or promote an individual simply because they belong to a particular ethnic group, gender, sexual orientation group, religious affiliation group, etc., but with no expectation that they will achieve career success based on their abilities. Most often, tokenistic diversity & inclusion practices are mistaken for solutions when they actually create more harm than good.

Tokenism is different from true diversity and inclusion because it does not seek to build an inclusive culture or ensure that all employees feel valued.

It is often argued that token diversity detracts from workplace performance by creating low expectations for individuals associated with it. But others argue it’s better than no diversity at all. And most agree that true diversity requires more than just hiring a few workers who are members of groups historically underrepresented in certain professions.

If your team is so diverse that you are simply ticking boxes, you’re probably not making much progress. You may have some employees who are happy to be included, but others will feel left out. These feelings of isolation could lead to poor performance at work. It might seem like an unfair accusation, but if it’s true, you need to figure out why that is happening and how to stop it before it has a chance to damage your business or its culture.

Many people may feel that their inclusion into a particular role or task is not due to merit but merely based on gender or skin color rather than ability. This situation may cause tension within teams who feel they were passed over for a role purely because of their gender or skin color. If left unchecked, this could potentially create high levels of animosity between employees that may stop them from working effectively together towards organizational goals.

Another negative impact of tokenism would be for those individuals given opportunities just because they are black, white, disabled, etc., rather than being able to do the job. It goes without saying that these members would struggle if placed in these roles without adequate training or support. These individuals may then become viewed negatively by colleagues, lowering team morale even further.

Employees won’t take kindly to diverse workplaces if management attempts to include minorities superficially instead of fostering an environment where everyone feels welcome and valued. We all want new technologies to incorporate ideas created by people from varying backgrounds and experiences, so let’s design our workplaces accordingly

Organizations need to find ways of encouraging people into leadership roles based on capabilities instead of solely offering access via diversity initiatives. An organization must not feel forced to include diverse staff members but instead hire, promote and reward qualified candidates regardless of race or sex. Only then will we truly see progress in terms of diversity.

How many people do you think your company could realistically hire from underrepresented groups without those new hires feeling like tokens? Perhaps those new hires were hired with an eye toward diversifying your company, and if that’s true, then I would caution against hiring too many people just because they belong to certain minority groups. Instead of worrying about how much difference you need to make, simply ask yourself: why is representation such an important part of my strategy? Is diversity something I genuinely believe is good for my business, something I want to see happen, something where inclusion is paramount? If so – great! Then keep going. The goal here is not really quantitative. It’s qualitative.

Be aware of unconscious bias: Everyone has biases—it’s a natural byproduct of being human—but acting upon those biases does not serve our customers or companies well. To mitigate these biases at work, there are a few things we can do. First, take regular inventory of who gets promoted, who gets interviewed for jobs, who gets salary increases based on merit-based factors. Second, hold monthly anonymous feedback sessions that allow your employees to share anonymous information about anything related to diversity/inclusion without retaliation. This requires trust between leadership and workers. Third, implement regular employee retention initiatives while also collecting data about turnover rates across various identity groups within your company. Doing so will help you gauge how your company is doing with respect to providing a welcoming, respectful and inclusive working environment.

Another way to find out is by having genuine conversations with all your staff members about their experiences at work. Ask them what they believe makes for tokenistic diversity, and see what issues they bring up. Then ask yourself whether any of these complaints hold merit. If there is truth to them, try addressing them head-on instead of ignoring or dismissing them.

Some businesses are starting to use blind hiring processes where job seekers cannot see information that could be used to identify their gender, age, race, or ethnicity. This is because research suggests that seeing or reading candidate demographics may influence decision-making during recruitment. If it’s not possible for candidates to provide information about themselves, there’s less chance of discrimination occurring.

The best companies implement true diversity & inclusion programs. And you know what? Diversity is okay when it’s real—not tokenistic. Remember, you can’t build a company on yes people. It would be best if you have someone to challenge your ideas, speak up against oppression, and address problems as they arise. If there aren’t diverse voices at your table from day one, how can you truly reap the benefits of a diversified team? Make diversity a priority from day one: never stop striving for a more inclusive work environment where employees feel respected and valued no matter who they are or where they come from.

If we want minority perspectives at every level of industry, we need minority representation throughout every single department—including those tasked with building cutting-edge technology like machine learning algorithms. After all, diversity really is strength: Not only does it bring together teams who reflect real-life outside office walls (where most workers spend 50+ hours per week), but diversity makes those teams more effective because perspective makes us better problem solvers.

We all know that diverse teams produce better results, but there’s another reason it’s important to focus on diversity: to ensure that everyone feels included. If team members feel tokenistic or excluded, they’re less likely to be productive, which can lead to poor communication and even decreased performance for your business as a whole. We need to ensure that we’re not simply ticking boxes in an attempt to appear open-minded and progressive when in reality, we’re making little or no difference to the makeup of our work environment.

Diversity inspires learning, which drives advancement. But diversity alone doesn’t create great teams. Instead, it takes managers who are willing to actively build inclusive cultures by including everyone in goal-setting processes and performance evaluations. It takes HR departments that seek out candidates whose skills match open positions but also ones that don’t shy away from recruiting candidates with different backgrounds or lifestyles than existing employees—because meaningful diversity benefits everyone. And it takes leaders who are humble enough to realize that strong leadership is about empowering others.

Maria Mac Andrew is the head of Diversity and Communities at AI Ethics world and the Co-Founder of a Global Ethical AI Foundation.

At AI ethics World, we help businesses and communities tackle these big questions by introducing our expertise in diversity leadership strategies and training our clients to apply AI ethics into practice. 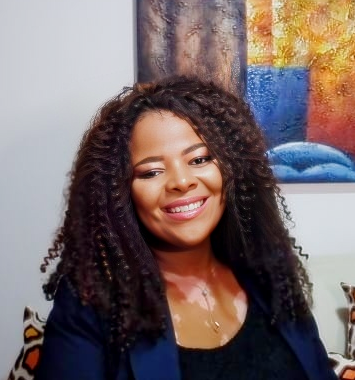 I'm a writer, social impact entrepreneur, and AI ethics and diversity advocate. Let me show you how to create workable strategies from beginning to end. 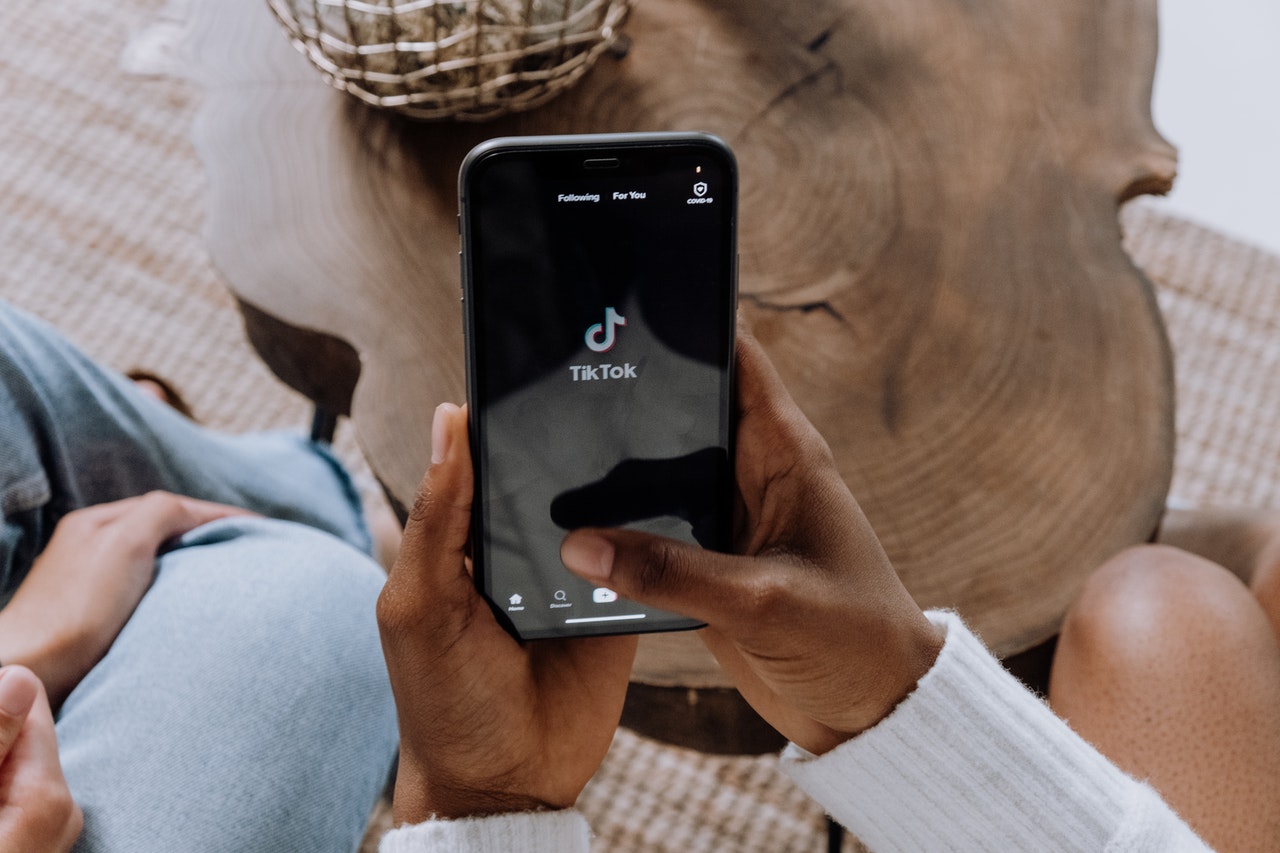 Who Is to Blame for the Child Deaths Associated With... 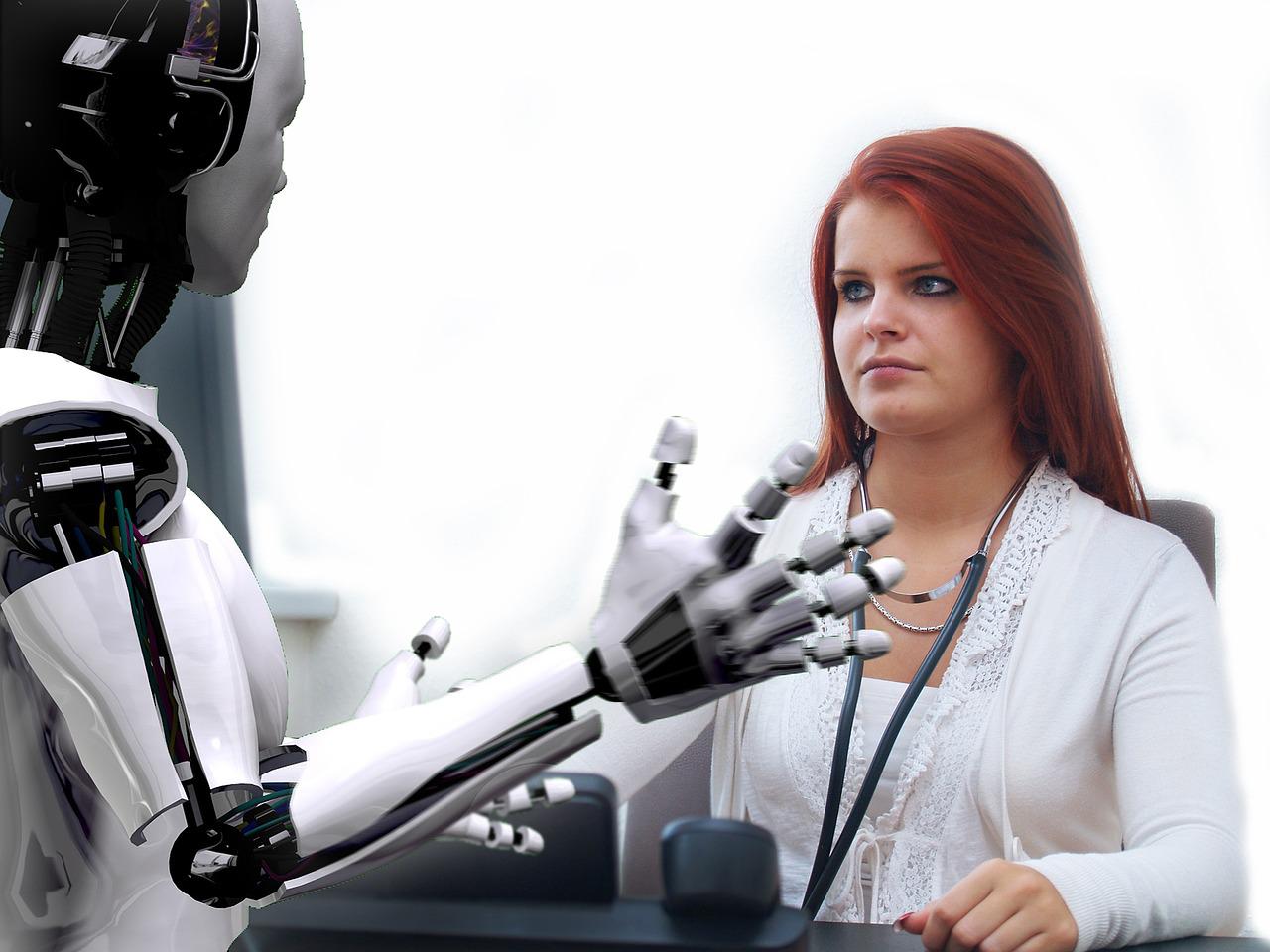 How to Future-Proof Your Career Against Automation... 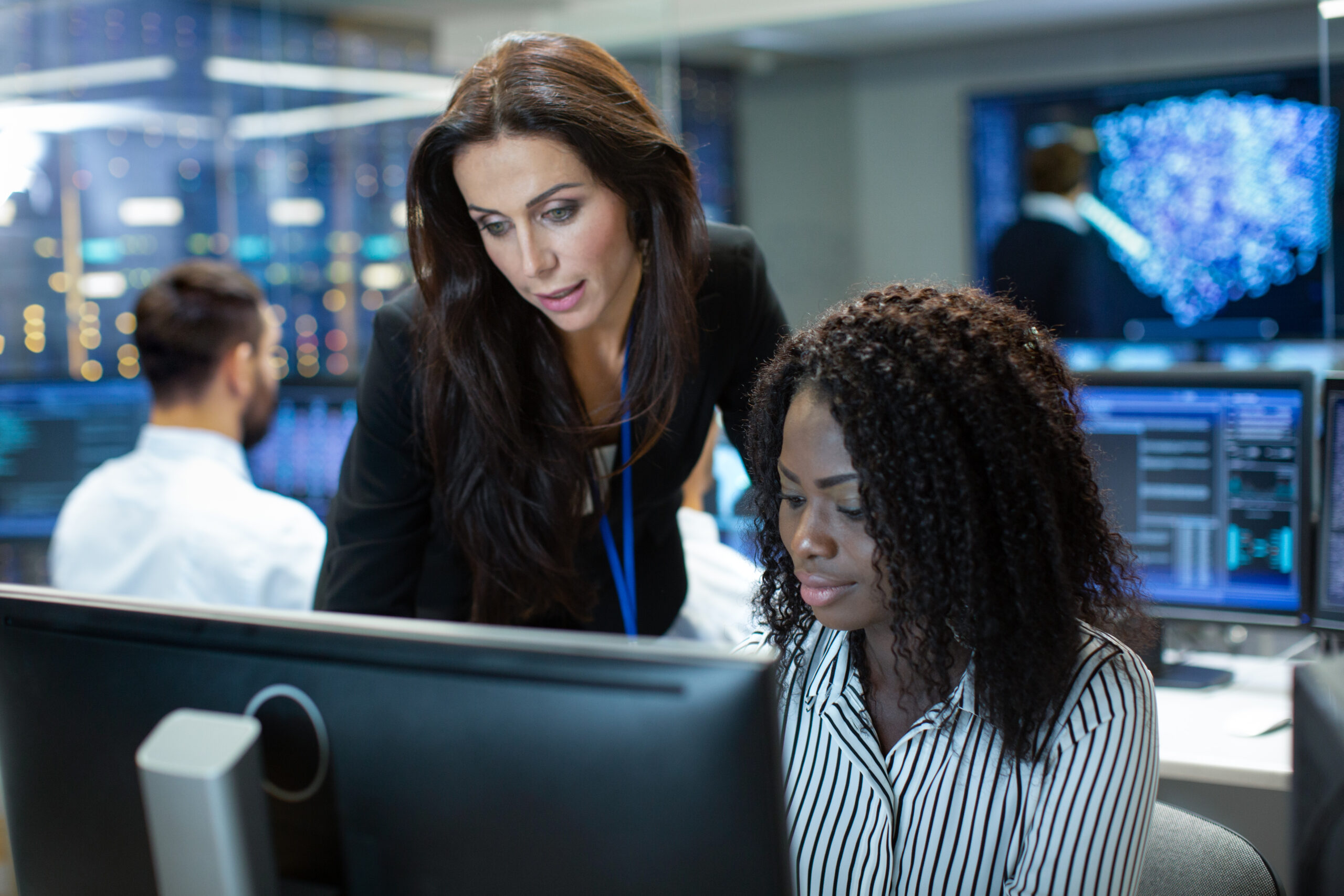 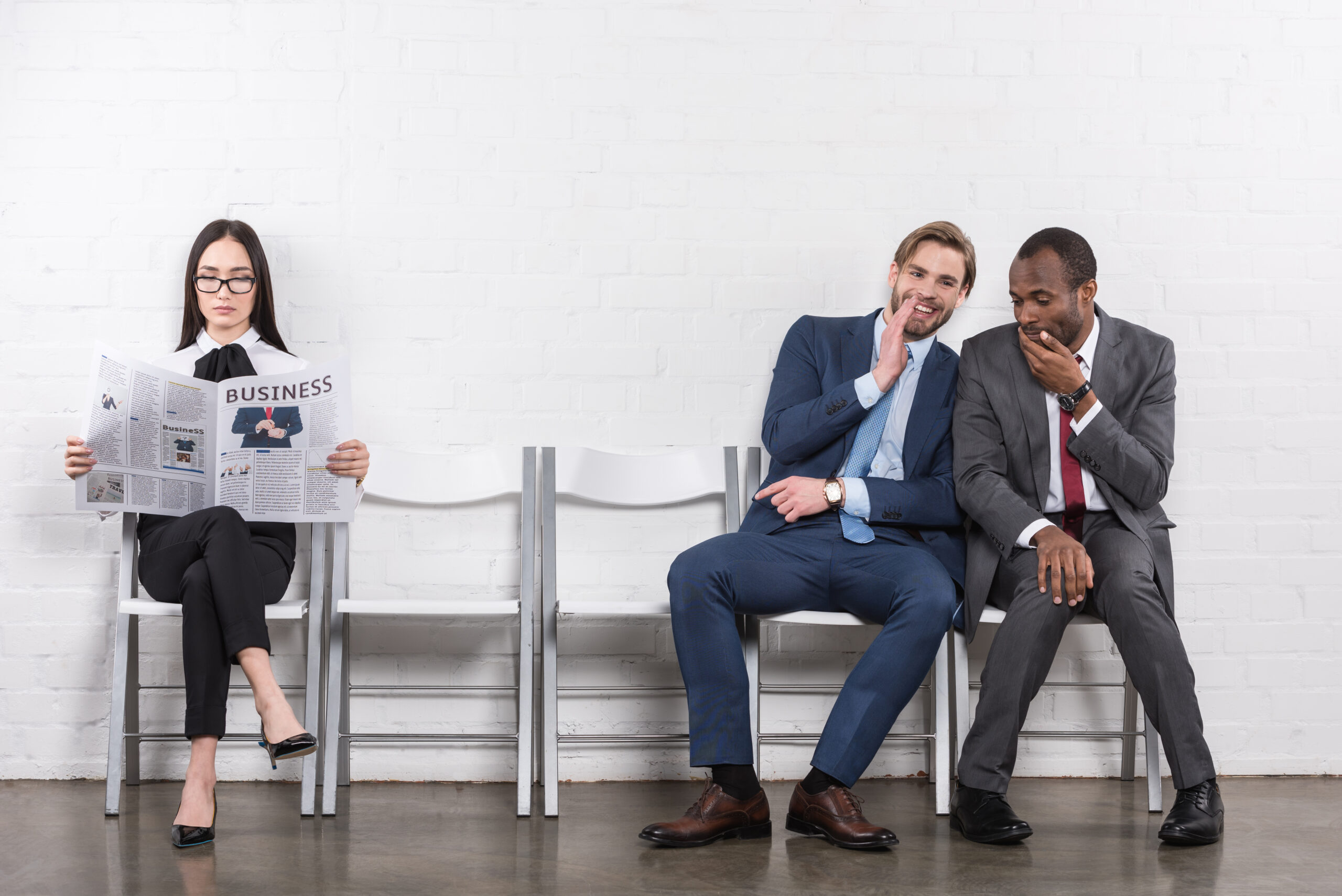 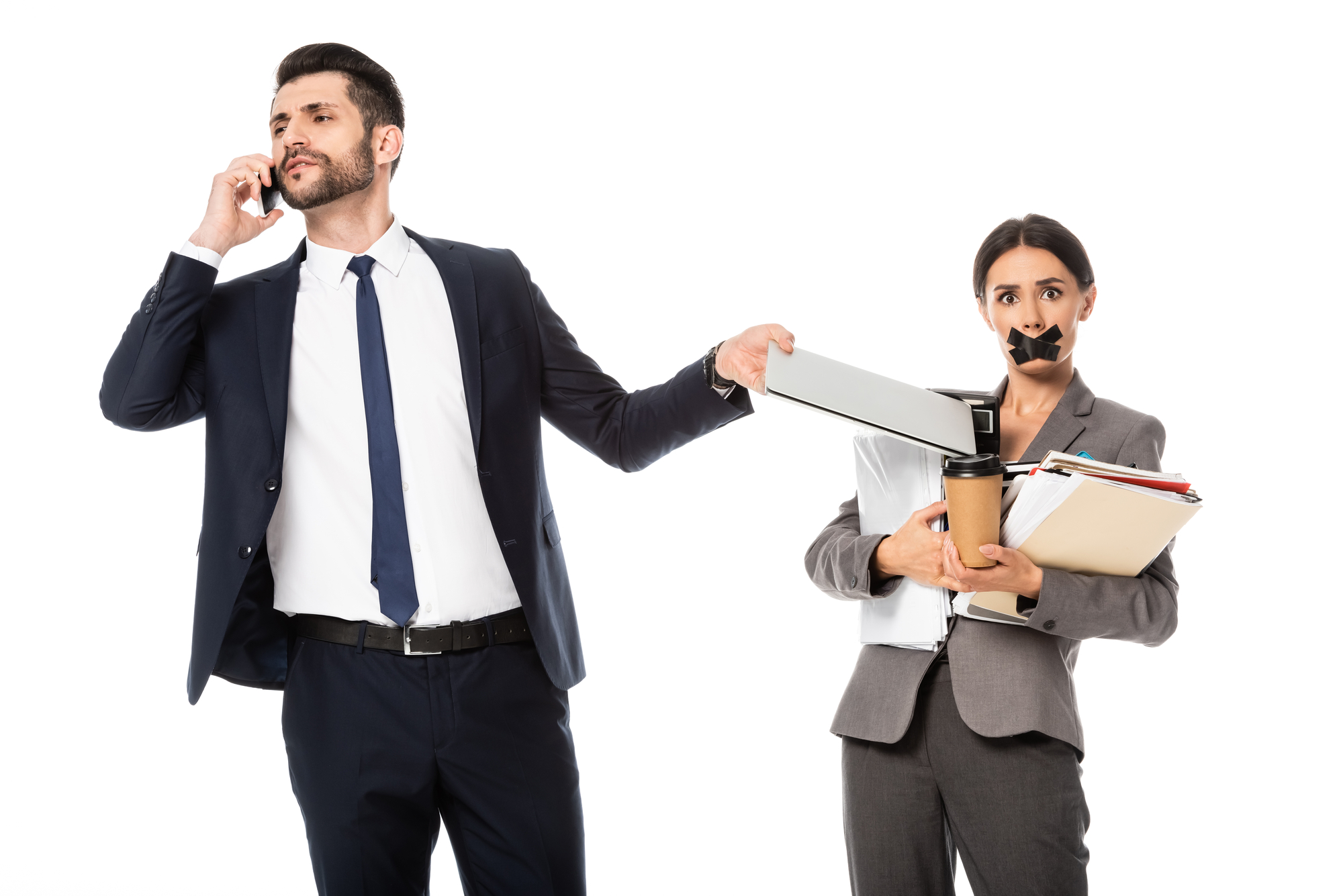 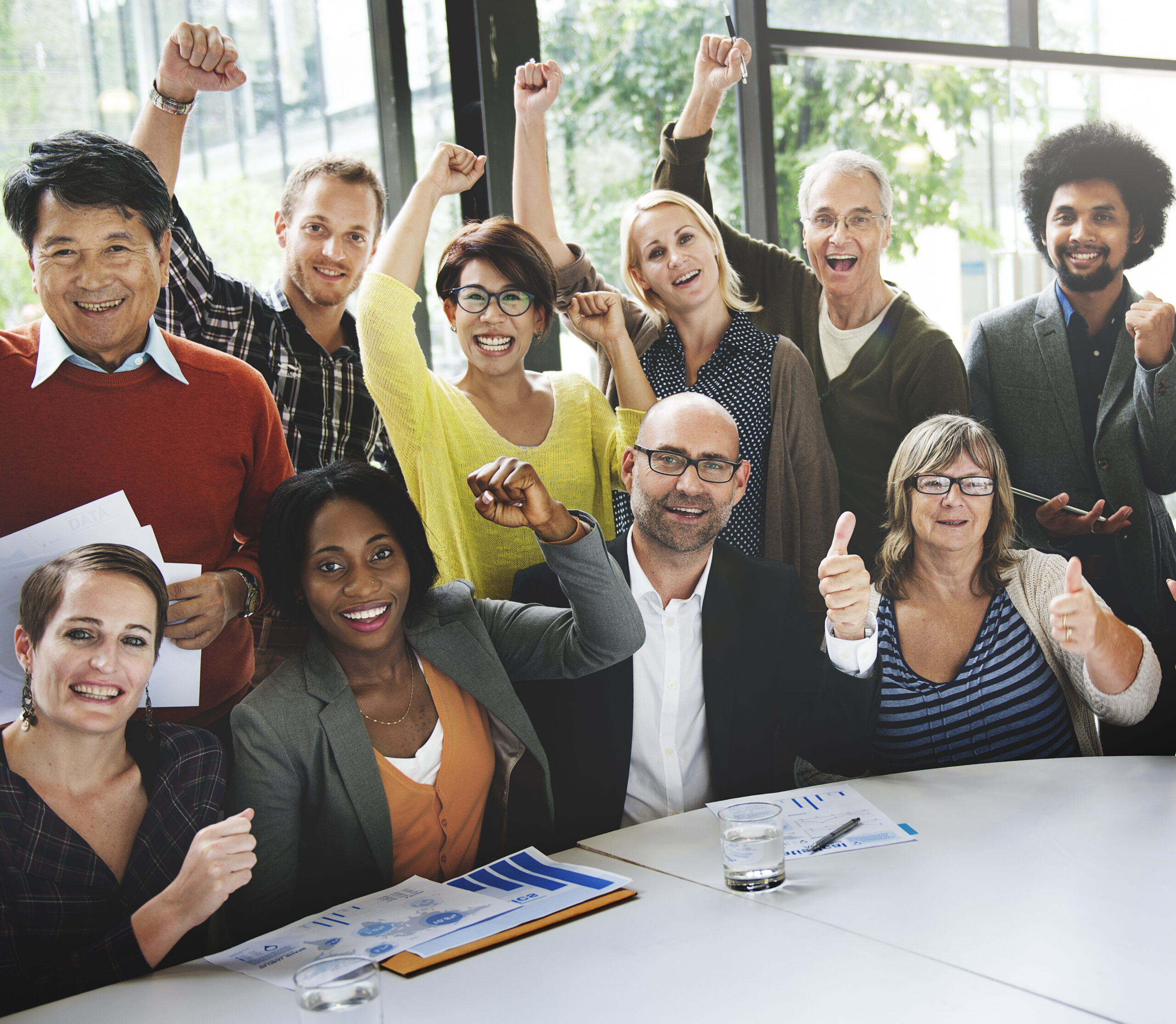 The Importance of Diversity and Inclusion in Top Leadership...

Send Me A Message 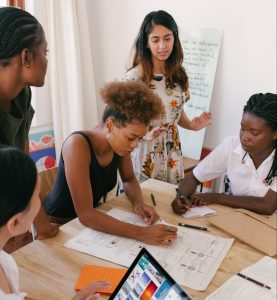